Diablo II: Resurrected Announced for PC and Consoles in 2021 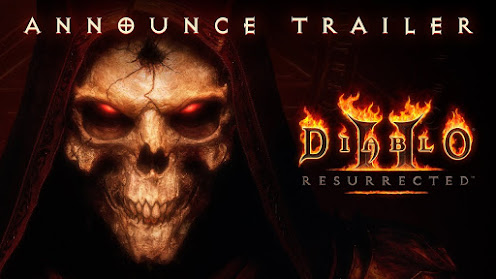 Take a look at the announcement trailer for Diablo II: Resurrected, coming to PC and consoles in 2021.
"Diablo 2 is a very important game to Blizzard," said Diablo chief Rod Fergusson. "It helped define the ARPG genre. It was the 20th anniversary of the game last year, Blizzard's 30th anniversary now, and as we're getting ready for Diablo Immortal and Diablo 4. It feels like a great moment to bring this game back."
Diablo II: Resurrected includes all content from both Diablo II and its epic expansion Diablo II: Lord of Destruction. Battle your way through icy caverns, horrific tombs filled with undead abominations, and frozen wastelands to the frigid summit of Mount Arreat and stop Baal, the Lord of Destruction. Raise hell with two Lord of Destruction playable classes—the cunning Assassin, master of traps and shadow disciplines, and the savage Druid, a bold shapeshifter and summoner who commands primal elemental magic. 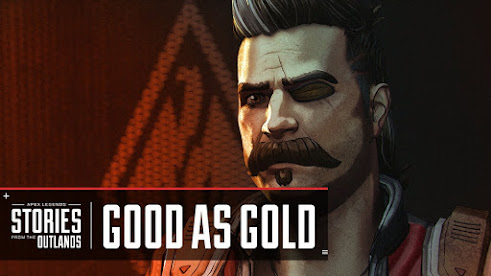 Apex Legends "Good as Gold" Stories from the Outlands 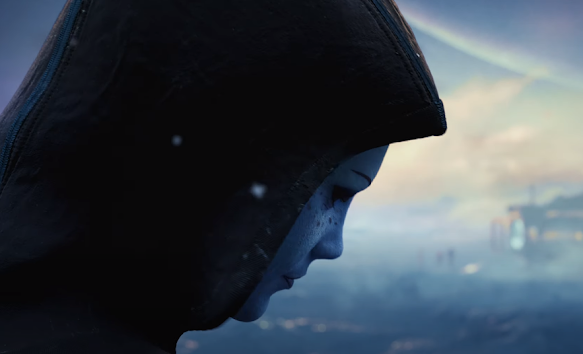 The Next Mass Effect Game Has Been Revealed 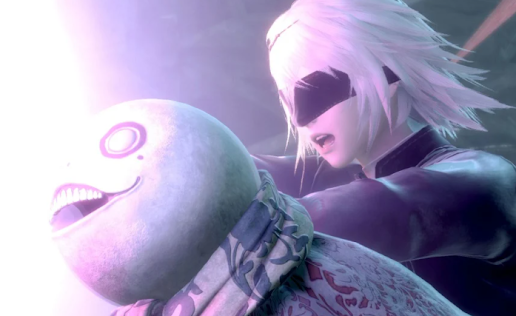